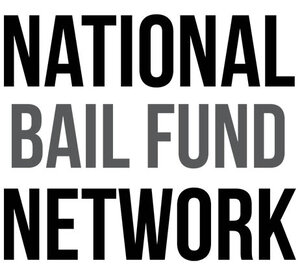 The National Bail Fund Network is made up of over sixty community bail and bond funds across the country. We regularly update this listing of community bail funds that are freeing people by paying bail/bond and are also fighting to abolish the money bail system and pretrial detention.

Note that this directory is currently limited to community bail funds that are regularly paying bail/bond within the criminal legal or immigration detention systems for community members as their central action.

The directory does not include the many legal defense funds that allied organizations hold that may include bail support and the numerous community-based organizations that periodically pay for bail and bond.

The community bail and bond funds that are part of the Network are dedicated to being an organizing tool aimed at ending pretrial and immigration detention.  As such, funds may end or suspend their activity at times when local dynamics and capacity change.  This directory is regularly updated as local community funds make choices about their role in organizing.