AAPI communities are contending with COVID inspired racial slurs and acts of violence spurred by the government’s framing of the virus as a “Chinese” foreign enemy. A number of AAPI groups such as Chinese for Affirmative Action in California, Cia Siab in Wisconsin, and Rising Voices of Asian American Families in Michigan are calling on communities to report incidents. 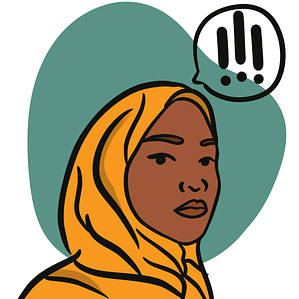 In Minnesota, the Coalition of Asian American Leaders (CAAL) formed the Asian Minnesotan Alliance for Justice and worked with the state to establish a Discrimination Helpline and joined with Muslim, Jewish, LGBTQ+ groups to work on legislation to support community responders and clarify hate crimes. With reports covering virtually all fifty states, incidents range from verbal abuse and bullying to denial of service, vandalism and physical assaults. Some of the cases of discrimination are occurring in the workplace and may be considered civil rights violations and others may rise to the level of being a hate crime.

These anti Asian incidents are fueling organizations such as Asian Americans Advancing Justice in Chicago, Asian Services in Action in Ohio, and Chinese Progressive Association of Boston in condemning the attacks, calling for accountability from elected officials and media outlets, and holding workshops and bystander intervention trainings. Groups are strategizing about how else they can support community members who’ve experienced hate, build community response, develop policy agendas and build narratives to talk globally about what is happening.